20kHz is the conventional value that is used to distinguish sonic from ultrasonic waves.
This work consists of 23 audio tracks. They are whistles, acoustic impressions. Sound contractions.

For some time now, I have been observing the graphs that depict the development and the gradual withdrawal of alpine glaciers. I have been struck by the models built by scientists to study modifications and movements of the earth poles. In both cases, I had to face periodical oscillations, cadences, maybe century-old, but irreparable. Not only do they have frequencies and heights, but they also have their own precise density. In acoustics this density is defined as a whistle. 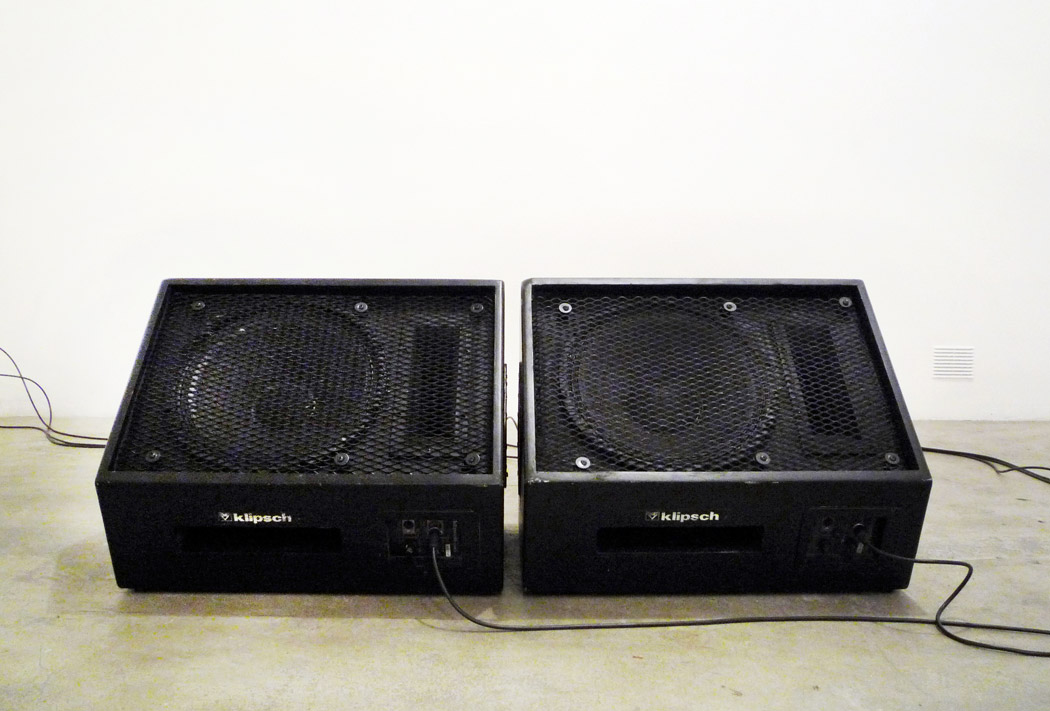 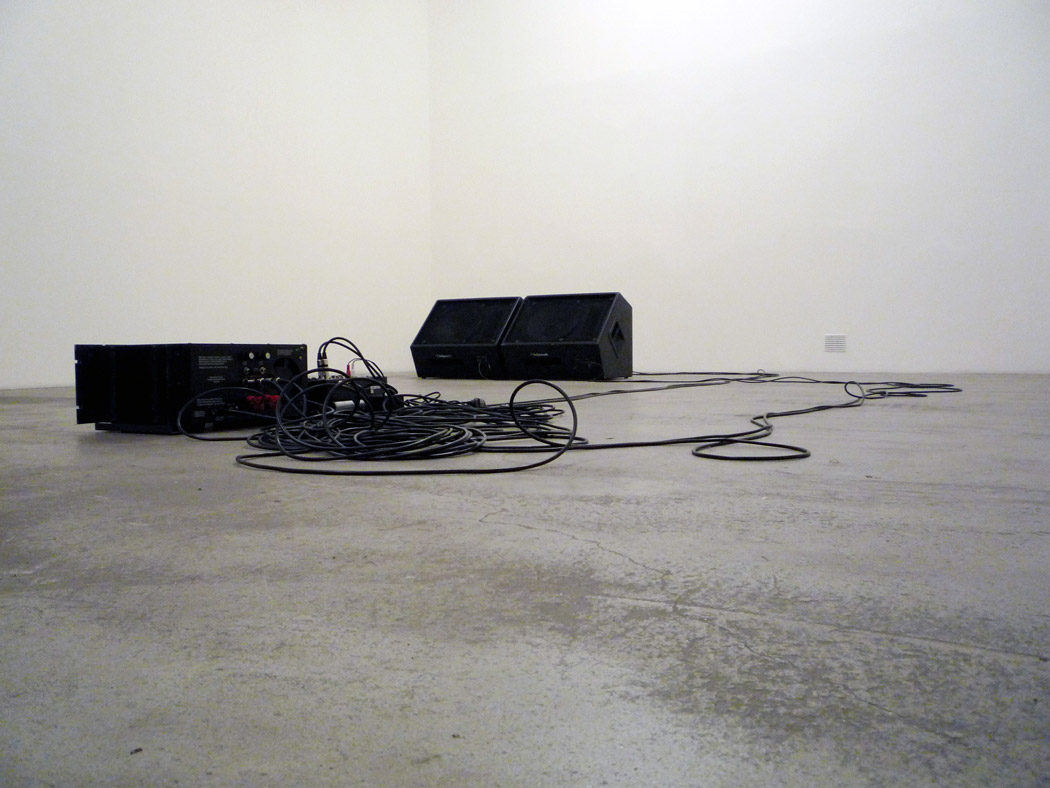