It nearly isn’t a work. Now and then I find it hard to consider it such, so light it is.
It could go on forever, in an eternal suspended and sober loop. It whistles smiling, and what it has in mind is not for us to know. But it must be pretty stubborn, though, that is for sure, because it never stops. It lowers its voice slightly, but then starts again with its lullaby, from the beginning, with a sneering determination.
It may be just an interlude, but one that lingers and swings their elbows to win one’s place, attracting all the attention before the umpteenth set change. 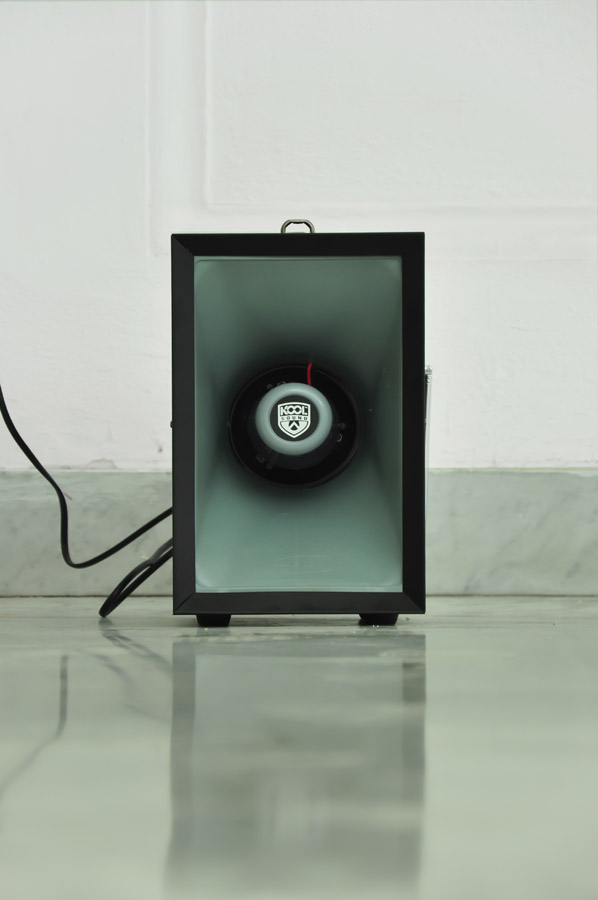