Szabla is the Polish term from which the Italian word “sciabola”, saber, comes.
The work is created through the reprocessing of audio samples which are integrated with modification parameters. The starting track is turned upside down, inverting its verse, and the used software is taken to its limit by stretching the sound dirt and the increase of echoes and reverberations.

In the air, the sounds of a knife being sharpened. Szabla is contained in its name.
Dry. Sharp. Its movements are as elegant as the ones done with a saber in Tai Chi. The same, vigorous energy. With precise and accurate motions, it turns to hit, split, cut. It can intercept, it withdraws, it peels. It opens, it turns, it drapes. It pierces.
Its is a subtle, intoxicating, martial dance. 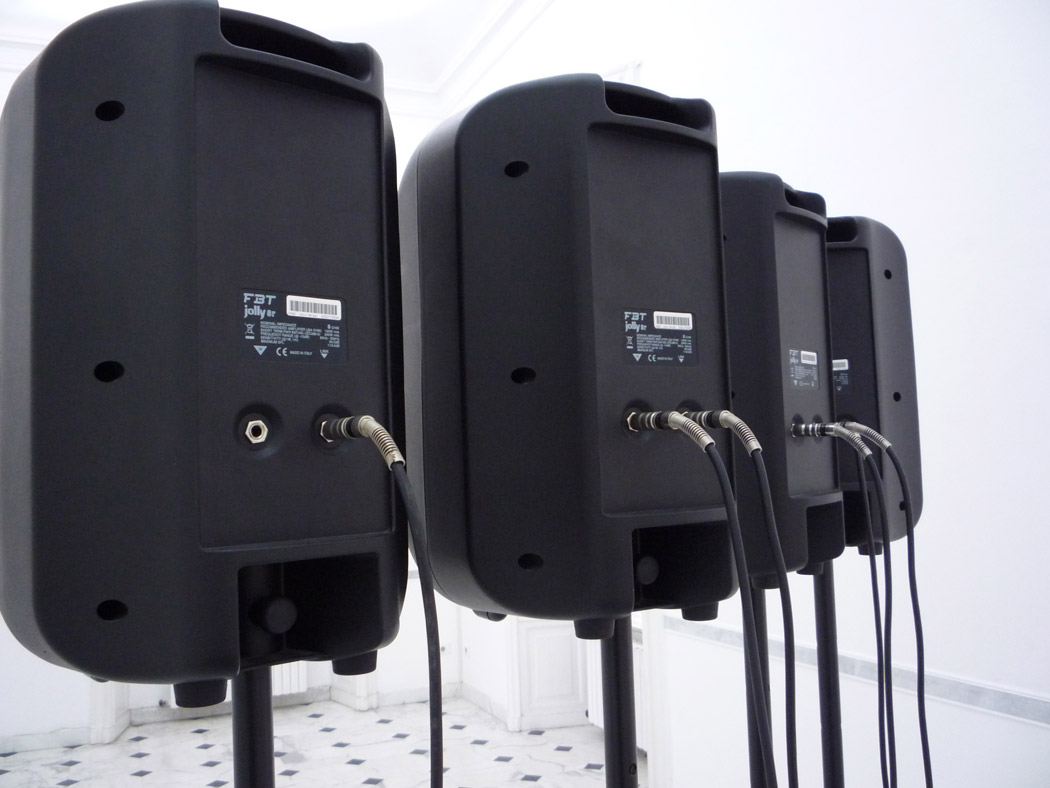 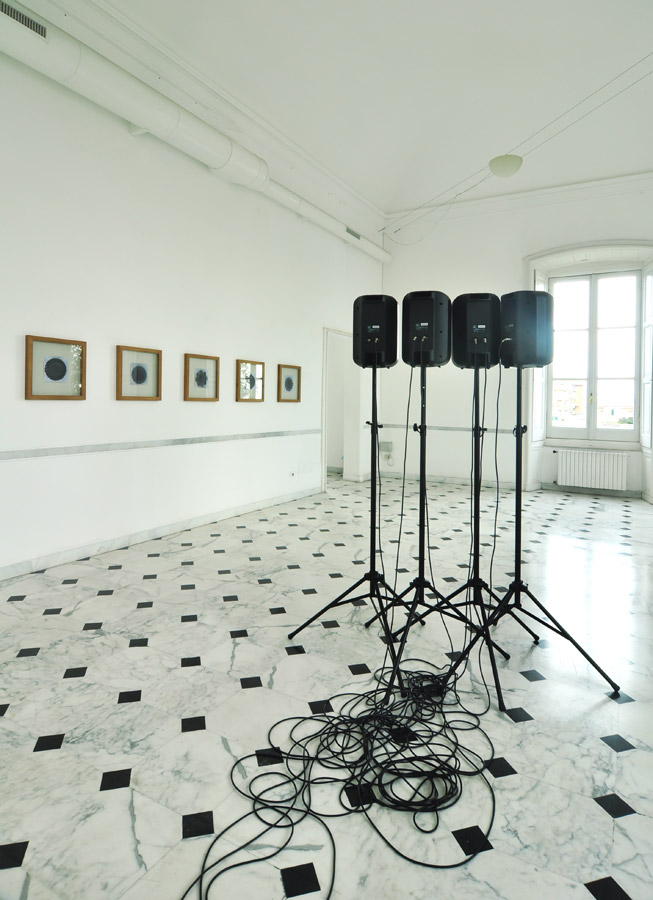